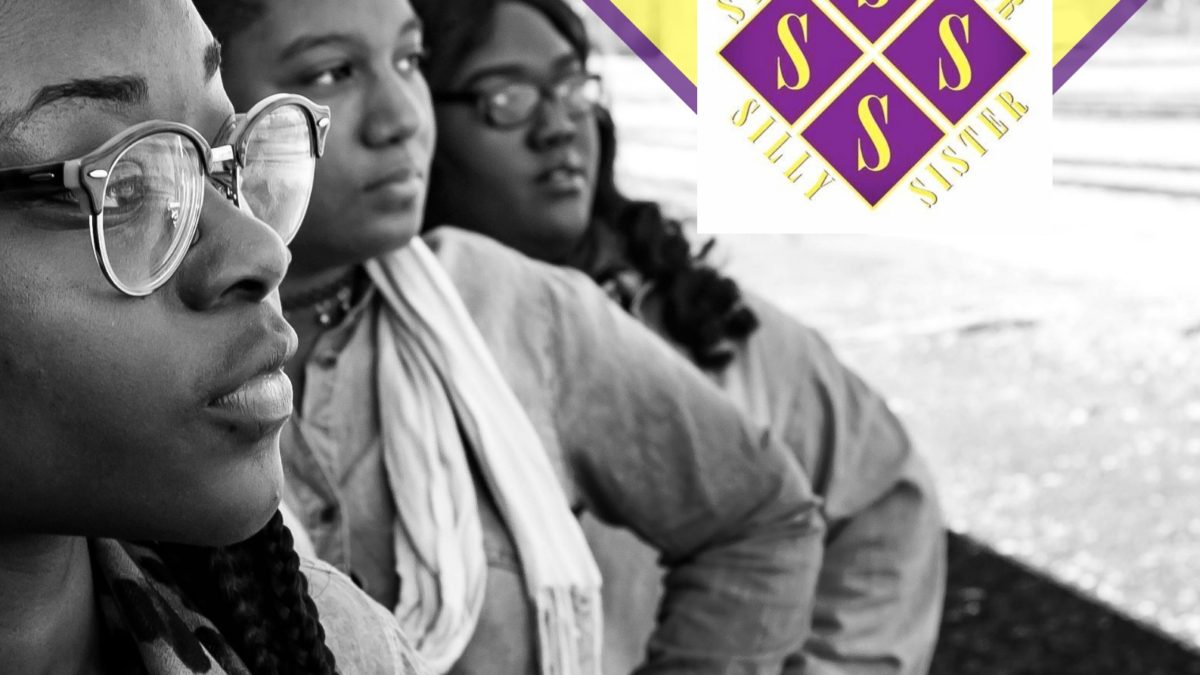 In fifth grade, I was one of three girls. One of three, who had to find the beauty in a darker skin tone, and “wild” hair texture. One of three, who had to get warned by their parents and grandparents on the ride to school about the unequal opportunity. One of three, who had to subside their own culture to feel accepted. I was one of three African American girls in a classroom of sixty. On my first day of school, I sat in the car with my dad for forty-five minutes to attend one of the most expensive schools in Michigan. Nerves filled my stomach because I had never been in a predominately white classroom environment. I did not want to be around girls, who owned horses, cottages, and grew up together because I could not relate. I am from a middle-class family, with two hard working parents, and a budget only for living expenses. Silence struck the classroom when I first walked in, and judgmental eyes glared upon me. I kept my head down to avoid eye contact and sat down in fear of the thoughts of my new peers. The classes were heated with gossip, and the teachers were cold and ingenuine. They did not speak to me as if I were a young fifth grader, but rather a random Black girl.

After my first day of school, I cried to my parents and begged them to transfer me back to my old school, with girls and boys of multiple ethnicities. They would not budge, so I knew the only option I had left was to make the best of the situation. Day after day, I would attempt to make friends. I would join in on conversations and buy expensive, trendy accessories to go along with the required uniform. Every week, I would flat iron my afro, in fear of humiliation, which is a two-hour process. African American hair is different in the way it is maintained because of its coarseness and tendency to dry out quickly. It is very rare for our hair to get lice, and daily washing and flat- ironing is time consuming and unhealthy.

Despite my efforts, the girls still used my race as ammunition for humiliation. The Catholic girls offended me with insulting questions and judgmental inside jokes. They made assumptions about me based on negative depictions on social media, and biased views of their parents. In the lunch line, they would cut in front of me saying ‘Back of the bus Rosa’, and sadly I would laugh along. Fighting back would make the girls angrier with me, and I would have another reason to be the outcast. They would ask why I did not wash my hair every day, and why my straightened hair was so poufy. I was never invited to slumber parties, and girls were skeptical about coming to my house to hang out.

After constant bullying, I internalized this pain so intensely, that the verbal stones which were thrown at me merely felt like pebbles. Eventually, I reached a breaking point. Walking through the aisles of Meijer, I saw a kit called ,” Just for Me Girls Texturizer”. I snuck it in my mom’s basket and she purchased it unknowingly. As soon as I came home, I brushed and combed the solution in my hair like a conditioner, and went to sleep. I felt burning on my scalp but knew beauty was painful. Unfortunately, the product contained lye, such a strong chemical, that it could burn my skin, and cause me to lose all my hair if it were left on for more than twenty minutes. After two hours, my mother figured out something was wrong when she read the ingredients on the bottle. She woke me up and threw my head over the kitchen sink, where she screamed and shampooed my hair vigorously. She was against texturizing because it permanently changed the hair texture, and she always embraced natural beauty. I cried as I knew that I had done long term damage. I ended up losing 3 inches of hair, and scabs covered my scalp. I looked in the mirror and broke down. Tears fell down my face as I looked at my damaged curls and broken self-esteem.

For a long time after, I still had no love for myself. It was not until the natural hair movement, where Black women started embracing their afros in mass media, that I learned how blessed I was to be a woman of color.  There were girls all over YouTube giving tutorials on how to care for our hair, and more celebrities looked like me on television. There is so much power in Black representation, which is why Strong Sister Silly Sister Inc.  in one of the most important organizations on our campus. Although there are more African Americans in media, Black people in universities are still not represented enough. I am still one in three in my classes, I still receive insulting commentary from professors and peers, and I still have moments of doubt. After hard days, when I don’t feel I can finish, I think about the poise, and confidence in which the leaders and members of Strong Sister Silly Sister embody. They allow Black women to have conversations about our experiences in a safe, loving environment. Instead of asking questions on why we are how we are, they ask us how we intend to become better.

As they have inspired me, I would like to finish by giving strong sisters the advice, I wish was given to me: No matter if you one of three or one of none, you are still enough to make a difference, love yourself, and be the representation we need in our community.